Teach Your Kids to Budget 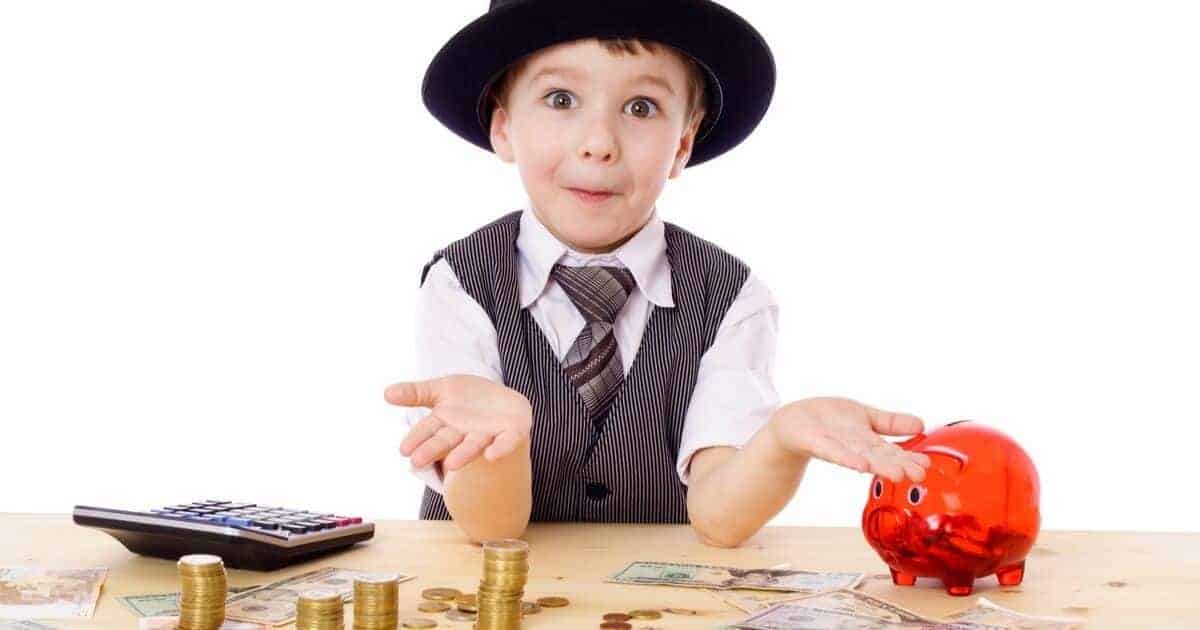 Are you ready to stress less and save more? Join the Jumpstart Your Savings Challenge to build your savings fast!

If You Don’t Do It, No One Else Will

One of the best things we can do for our kids is to educate them early on about personal finance.

I don’t remember ever getting any sort of financial education or advice as a kid. In fact, I was only ever taught 2 things about money in school:

In 18 years (k-12 plus 2 college degrees) I literally had 2 instances of financial education. And both were about how to spend (or gamble) money.

Is it any wonder we have such a huge debt problem in this country?

Given my own background, I made it a priority to start teaching Little Go From Broke about money at an early age.

How We Do It

When Little GFB was super young, we started simple. We’d have him put spare change and a portion of any gift money in his piggy bank.

When he was ready to start being more intentional with his savings and spending he graduated to his very own YNAB budget.

Budgeting can be tough when you don’t actually have any money to budget. So we set up a payment system that includes a base $2/week plus any additional earned money from special chores.

Payday is Monday and together we allocate that money into the different categories in his budget. 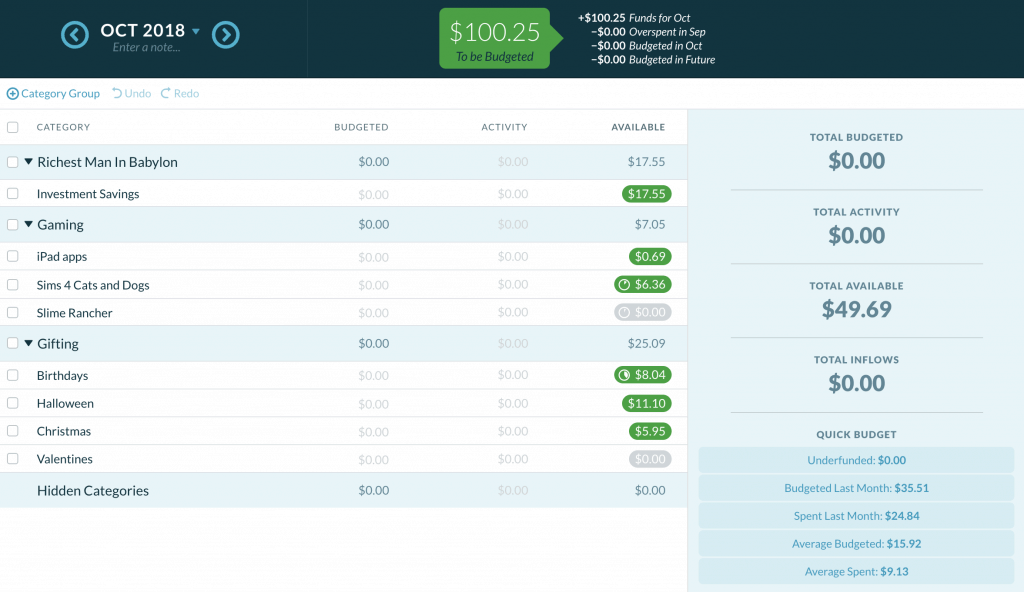 While I try to help him consider all the variables when he’s budgeting, I want it to be his decision. The only thing I insist on is that he pays himself first. Ten percent goes straight into his savings category.

The other categories consist of toys and games he’s saving for and any gift giving expenses that may come up.

He’s responsible for any birthday and holiday gifts for his friends so he needs to plan accordingly.

Many adults struggle with the idea of budgeting for your true expenses (car registration, insurance, Christmas, etc). Having Little GFB be responsible for his friends’ gifts is the best way I can think of to teach him to budget for upcoming expenses and not just his own wants.

This process has been working really well for us. It’s been a pleasant surprise to watch him carefully consider his choices both in budgeting and spending.

Second, even after he’s reached a savings goal, he often chooses not to make the final purchase.

I don’t know how unique he is in his hesitancy to spend his own money, but I do know the more practice he has at being deliberate with his spending choices, the better those choices will be.

How It’s Changed My Behavior Too

I’m thrilled Little GFB’s embraced budgeting, but I’m even more excited that he’s mastered something so many of us struggle with: delayed gratification.

Patience is not my virtue. I’ve always had a tendency to rush into buying whatever strikes my fancy.

Usually, I’m able to find the money to cover the spending, but it’s not the healthiest attitude to have toward your finances.

Little GFB is also an only child, so the urge to spoil him is a real one. But by embracing deliberateness in my own spending, I’m not only limiting those spontaneous splurges, but I’m also setting a better example for him.

Now, whenever he asks for something, I simply reference his budget and give him the option to move money around to afford it, start a new budget category for it, or add it to his Amazon wishlist and wait for Christmas or his birthday.

Setting Little GFB up with an allowance and his own budget has not only helped him learn to prioritize, but it’s helped me be more patient and deliberate as well.

Give It a Try

Teaching my kid how to budget has had a hugely positive impact on both him and our family. We’ve all learned to be more patient, more deliberate and more thoughtful when it comes to spending money.

I encourage you to give it a try. Start with a piggy bank or a few jars to separate out their spending money from their savings.

It doesn’t have to be fancy to be effective.

The earlier you introduce your kids to the concept of budgeting, the more natural it will be for them to question spending temptations as they get older. 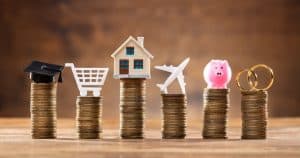 What Is a Zero-Based Budget? 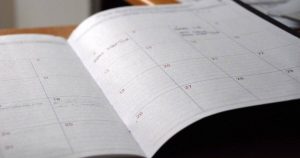 How a Monthly Bill Calendar Can Improve Your Finances 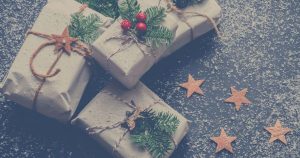 Want to Build Your Savings Fast?

Join the 5-day Jumpstart Your Savings email challenge to get tips and strategies that will help you save more and spend less.
Join the Challenge!
This website uses cookies to improve your experience. We'll assume you're ok with this, but you can opt-out if you wish.

Any cookies that may not be particularly necessary for the website to function and is used specifically to collect user personal data via analytics, ads, other embedded contents are termed as non-necessary cookies. It is mandatory to procure user consent prior to running these cookies on your website.