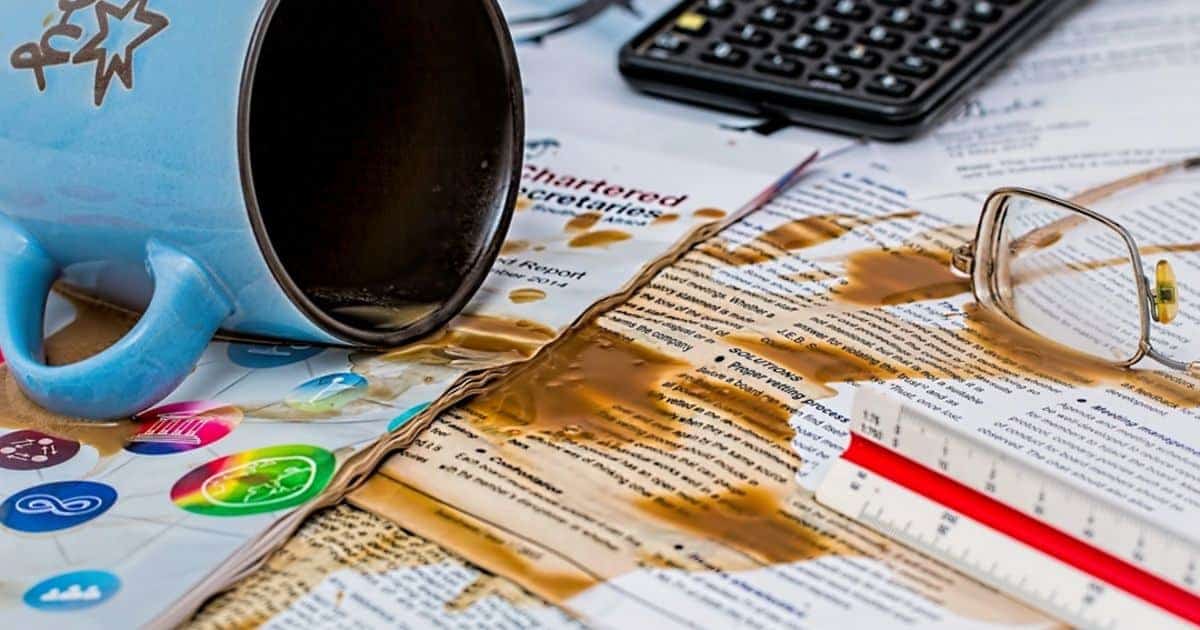 This FREE budget guide will help you create a budget that works for you!

Until I started budgeting I never really knew what I was spending.

Even after budgeting for years, I’ve never really analyzed the data looking for patterns.

I assumed I knew roughly what was coming in and how much was going out.

While I can tell you how much our paychecks are and how much the water bill runs, the fact is, I hadn’t really added it all up to get a clear picture of our income vs expenses.

Now that I have, I’ve discovered there is no such thing as a normal month.

If It’s Not One Thing…

Psychology is a funny thing, especially with our finances.

What we think and how we feel about our spending habits doesn’t always line up with the data.

I’m not sure if there’s more of an advantage in simply acknowledging that no two months are the same, or if it’s better to mentally pad for the unexpected (ie. assume you’ll spend a few hundred more than you think you will).

What I do know is what the data has shown me: the unexpected is predictable.

And while adding those expenses into our mental budget may be optional, padding the actual budget isn’t.

Reviewing the first 4 months of 2018, we had increased spending on homeschool supplies in January, car repairs in February, medical co-pays in March, and travel in April.

None of those expenses would be included in my idea of a “typical” month.

That’s why budgeting has become so important for us.

Looking back over my financial history, it’s the fallacy of thinking each month was roughly the same that led me into making poor decisions.

Eating out a lot might seem fine for your budget if you’re thinking of only your normal expenses, but it’s the unexpected expenses that can quickly lead us into debt.

In the past, each of those unexpected expenses would have likely just been tacked on to an ever-growing pile of debt.

But this time around I barely noticed the spending until I was reviewing the data because I had already planned for those expenses in our budget.

I think the phrase “unexpected expenses” is actually part of the problem when it comes to debt.

By labeling something as “unexpected” we’re relinquishing responsibility for it, fooling ourselves into accepting debt as unavoidable.

In reality, there are no unexpected expenses – just unpredictable but inevitable ones.

For example, if you own a car, you know you’ll need to pay for car repairs, you just don’t know when.

Calling something an “unexpected” expense is just an excuse for the failure to plan.

Since I started following the method I’ve been able to anticipate these unpredictable but inevitable expenses and save up for them.

In the last 2 months, our spending has been higher than expected, not because the expenses were unexpected, but because the timing was unpredictable.

The homeschool materials, car repairs, medical bills, and travel all cost more money than we were planning on spending in those months, but we’d been saving into those categories knowing those expenses would come up eventually.

By following the YNAB method, I had money in the budget to cover them.

Without planning for the inevitable, we would have only tacked on more to our debt, and honestly, probably wouldn’t have felt bad about it.

We’ve been hammered pretty regularly this past year with large expenses we hadn’t planned for, which put us into this debt hole to begin with.

I’ve had to overcome my initial feelings of being a victim of bad luck before I could embrace the determination required to get out of debt.

As it stands, we spent more than we made, but knowing those dollars were being spent on what they were budgeted for and that those expenses are not regular helps us see that we’re still on track.

With a little bit of planning in the budget, we were able to avoid adding to our debt and continue paying it down.

If you don’t have a budget yet I highly recommend checking out .

Being able to review our data over the past few months has been invaluable to our progress.

YNAB helps us balance out the feelings of finance with the actual numbers, letting us know we’re still on track even if it feels like we can’t get ahead.

Want to work together?

I would love to help you gain clarity and confidence with your money! If you’re ready to stress less, save more, and enjoy your money, click below to learn more about financial coaching. 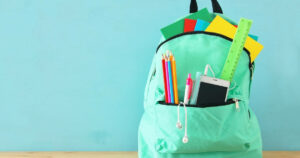 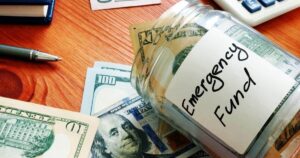 A recent study by Bankrate.comhttps://www.bankrate.com/banking/savings/financial-security-january-2022/ found that less than half of Americans have enough savings to cover a $1000 emergency. That’s a scary thought, especially… 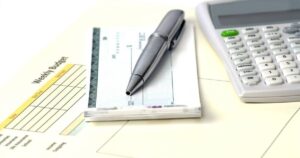 It can be difficult to figure out how to put together a puzzle without knowing the entire picture. The same is true for making a… 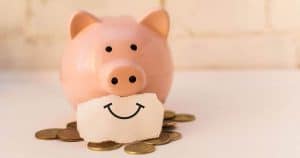 Are you ready to take control of your finances? If you’ve felt hostility toward your budget in the past, try these budget tips for people who hate budgeting.