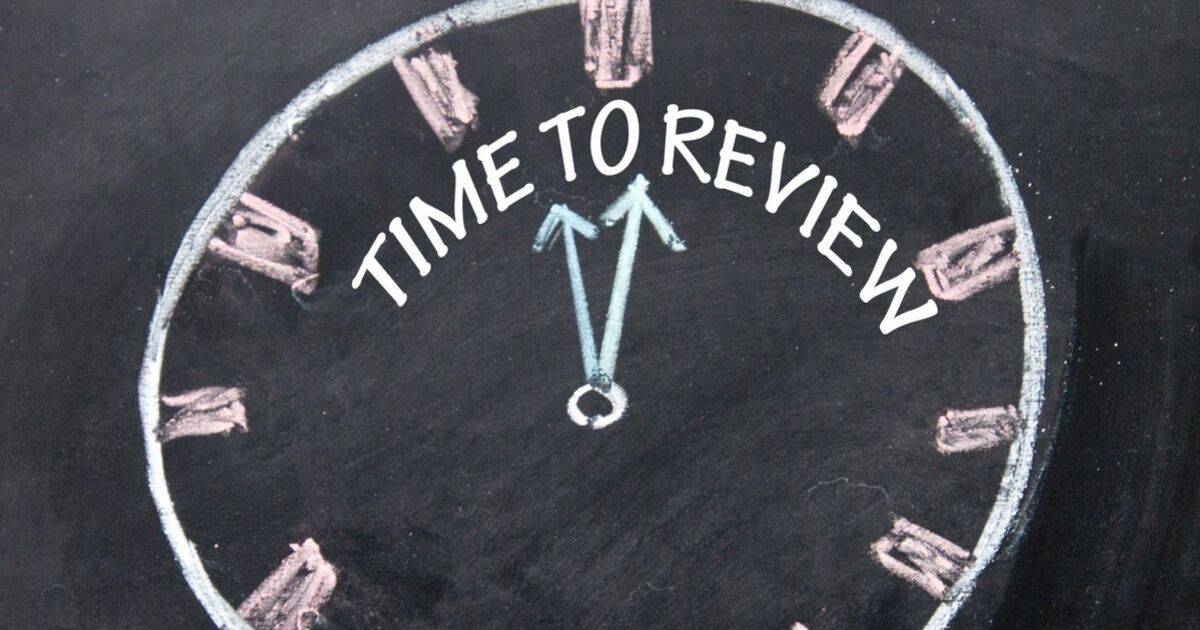 Well my first monthly money challenge is over and it turns out it’s really tough to not spend money!

Overall, I’m pretty happy with how I did. My goal was to cut out non-essential spending and pre-plan what spending I would do. I ended up spending on 7 of the 31 days (not including gift card spending).

I expected to spend at least 4 days of the month since I have a pre-arranged Chick-fil-A breakfast date with Little Go From Broke. We did manage to use gift cards and reward points to make it a no-spend occasion a couple times though.

The other spending was a mix of planned and unplanned expenses, with some emergency spending thrown in for good measure. I wasn’t really surprised that would happen, but I was surprised by my attitude and awareness at times.

On two occasions I was completely unaware of breaking my no-spend challenge until I checked in with myself that night. It’s a bit concerning that I found myself absentmindedly buying things when I typically pride myself on spending deliberately.

At least they were things we needed (and had budgeted for) or were time-sensitive, but it still opened my eyes to an aspect of my behavior I need to work on a bit more.

Also somewhat surprising to me was that my motivation through the month seemed to wane. It became harder not to spend later in the month.

I expected things to get easier, but I had planned on the possibility of resenting the restriction. This led me to binge spend in the past so I gave myself permission to use gift cards as needed. But I still tried to restrict myself to pre-planning those purchases to coincide with .

Here’s a breakdown of how my month went:

Note: I’ve included spending on gift cards, even though I still consider those no-spend occasions

This turned out to be a more interesting experiment than I expected.

I’ve learned some things about my mindset and discovered some areas I can still work on. Those absentminded purchases opened my eyes to the fact that I need to be more mindful about every purchase, even if it’s a necessary one.

Also, I’m not a cold turkey kind of gal. While I’m ok with limiting my spending, I need to allow myself some wiggle room via planned or gift card spending.

I am a little curious how my motivation may have been affected by the government shutdown. Specifically I wonder if my normal spending urges may have been tempered since I didn’t know when we’d get paid again. That might also explain my motivation waning during the last week of January when that uncertainty was lifted (at least for the short term).

I also caught myself anticipating the end of the month so I could spend again. That’s not really a mindset I want to embrace, but I think it ties in to the feeling of being overly restricted. I wasn’t just wanting to run out and spend money for the sake of it. I was wanting to finally buy things I had been planning to get before I started the challenge.

I love my budget because it’s our plan in action. Restricting spending on things I’ve already planned and budgeted for isn’t really necessary. It was only for the sake of the challenge so it just became an exercise in patience really.

Overall, I’m happy with the experiment and I feel like I’ve made some good progress on recognizing and adjusting my habits.

So I’m curious, if you were trying out the no-spend challenge with me, how’d it go? Did you find it harder or easier than you thought? Drop me a line or leave a comment and let me know!

Want to work together?

I would love to help you gain clarity and confidence with your money! If you’re ready to stress less, save more, and enjoy your money, click below to learn more about financial coaching. 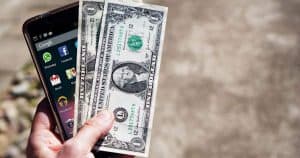 Starting a side hustle is one of the best ways to make money doing things you already know and love. Learn how to start making money in your spare time. 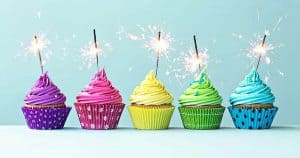 How much can you save with birthday discounts & deals? In this Monthly Money Challenge I’m tracking birthday savings offers to see how valuable they really are. We live in a digital world and if you’re at all like me you enjoy the convenience that comes with it. But for this month’s… 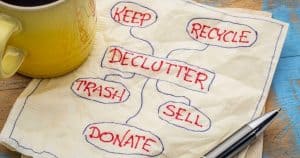 In an effort to tidy up and regain some peace and organization in my own home, this month’s Monthly Money Challenge is to declutter. 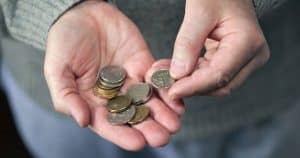 Take the challenge to save money with this quick and easy method. Simply round up your purchases and keep the change…in savings! 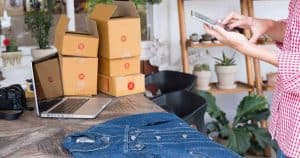 Need to make some quick cash? Sell your stuff online to make money fast! Learn what to sell, where to sell, and how to sell with this monthly money challenge.